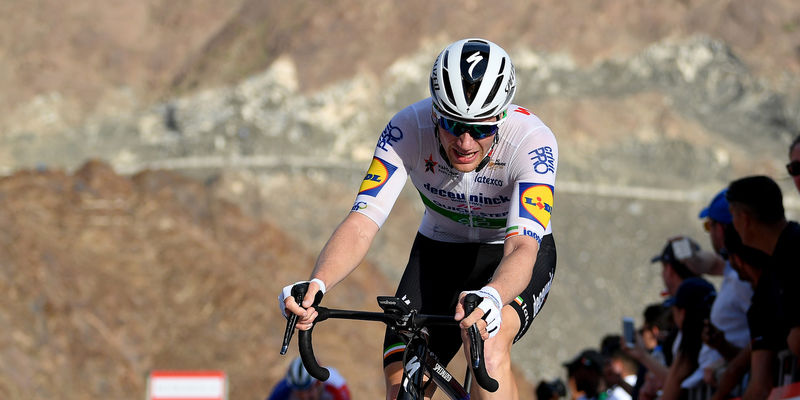 The third World Tour race of the year, the UAE Tour continued Wednesday with a 173km completely flat stage from Zabeel Park to Dubai City Walk that lent itself to the sprinters, back in the spotlight after yesterday’s tough finish atop Jebel Hafeet.

Our riders once again dazzled with their work-rate, Mattia Cattaneo, James Knox and Pieter Serry taking over the reins in the bunch early and pulling hard, their sterling effort paying dividends as the stage progressed. Two escapees managed to forge a five-minute maximum advantage, the biggest gap a breakaway had enjoyed so far this week, but the Wolfpack were generous in their efforts and made sure of nullifying the move inside the final ten kilometers.

When it came to crunch time, Stijn Steels picked up the pace and kept our team at the front, before making way for Shane Archbold and Michael Mørkøv. The two safely negotiated the technical 500 meters to the line, which included a tight corner and urban cobbles, and deployed Sam Bennett at 200 meters to go. The 29-year-old Irishman once again delivered a strong sprint, but at the end of the day, he concluded the stage won by Dylan Groenewegen (Jumbo-Visma) in fourth place, for his sixth top 10 of the season. 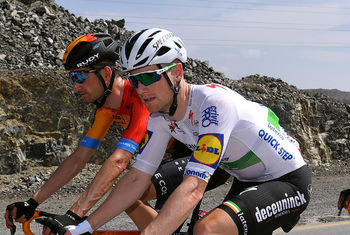 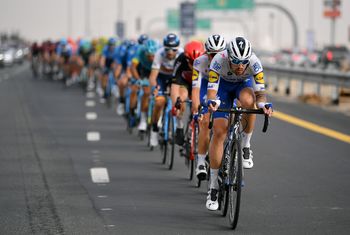